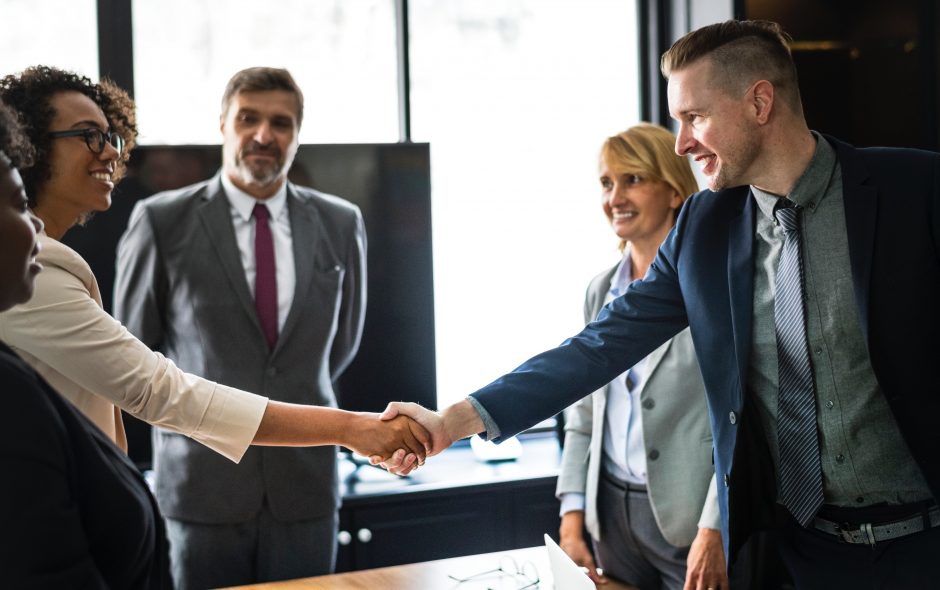 I believe courageous conversations about our nation’s habit of violence are desperately needed. Last weekend’s news (Sept. 30 – Oct. 1, 2011) reported the U.S. had sold 55 bunker buster bombs to Israel, quietly, when we said we’re working for peace in the Middle East. It reported a CIA-U.S. military drone attack assassination of a suspected terrorist and another man in Yemen, both U.S. citizens. We have “declared” a war on terror – of undetermined duration, location, methods, and goals – so, being at war, we are free to throw a rope over the nearest tree and string ’em up without being bothered by the rule of law, constitutional or human rights, or international criminal justice. We are currently conducting U.S.-initiated wars in Afghanistan and Iraq. We are involved in war in Libya “to prevent civilian casualties,” yet one of our first strikes was on Gadhafi’s son’s home where his father was staying at the time, killing the son and three grandchildren. Quite a way to protect civilians.

Mediators, who know deeply the work of resolving conflicts and facilitating the search for creative and just solutions, have a unique opportunity to spark courage in conversation by questioning: How can the work we do apply to international conflict? What is the background of this situation? What needs are behind the positions? What options are possible rather than the violence of war, secrecy, assassination? How can mediators tell the story of what works? How can we challenge the acceptance of institutionalized violence which we’d never accept personally or in our mediation work?

I believe training in mediation gives us more than a good work or rewarding volunteerism. It gives us knowledge and experience in the effectiveness of purposeful, reasonable, humane, and just problem-solving. To say that stops at our borders short-changes America and the world. To say that others, trained in violence, know more about problem-solving than we, is short-sighted. To hear that people in Government have the inside story and must be trusted, should make us wonder why we don’t have that inside story. Once our nation’s habit of violence makes us less secure and less safe, we have every right to raise a ruckus. Or at least a courageous conversation! I believe we are at that point.

Our current wars, assassinations, and global militarism are modeling something very destructive – reliance on violence to accomplish goals. There is little question that we choose violence as a primary tool of international dealings. When we have more people employed in military bands than work in the entire foreign service of our country, things are out of whack. I work in school conflict resolution. I believe the United States Government undermines the work I do with youth. When our nation trains young people to become killers, when Congress gives up its responsibility to declare war, when military spending skyrockets and schools close, when kids have more access to recruiters at school than to mediation, we’re undermined.